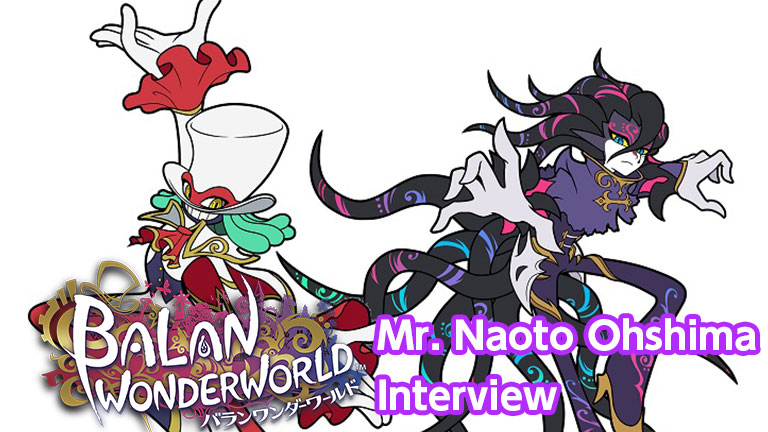 This is a feature where we approach the artists who breathe life into games in the form of characters, and ask them about the thought they put into them. This time, we’re joined by Mr. Naoto Ohshima, whose work includes character designs for BALAN WONDERWORLD.

(From the March 2021 issue of Nintendo Dream) 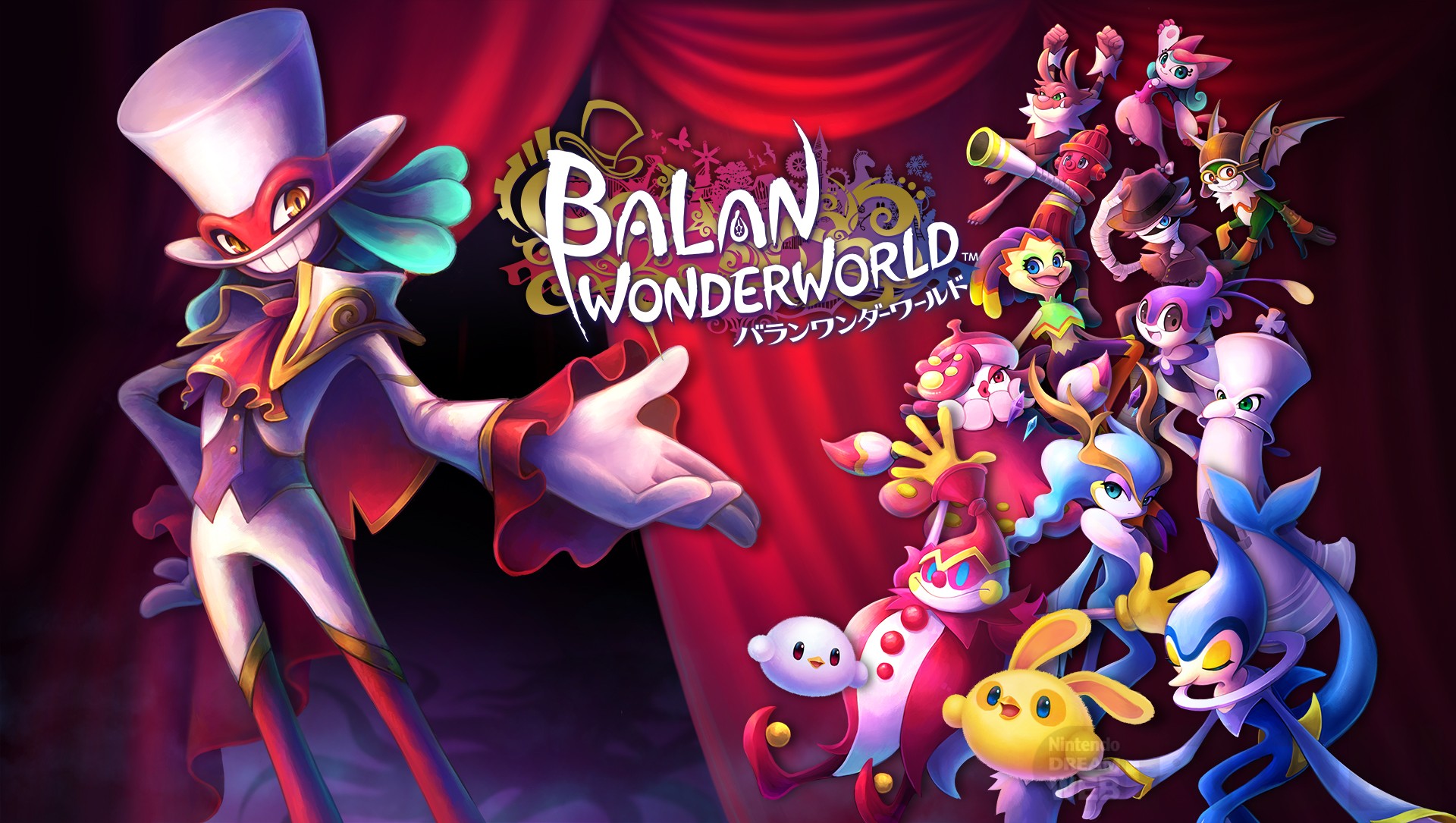 What made you start illustrating?

I started going to art classes and drawing ever since I was old enough to be aware of my surroundings. Then, I fell in love with the TV anime Lupin III, and I would draw pictures of Lupin III in admiration of the animation director, Yasuo Otsuka, and the author of the original manga, Monkey Punch. I think that would be my origin. From there, I would later learn of Alex Niño (*1) and Moebius (*2), and I came to direct my eyes overseas. 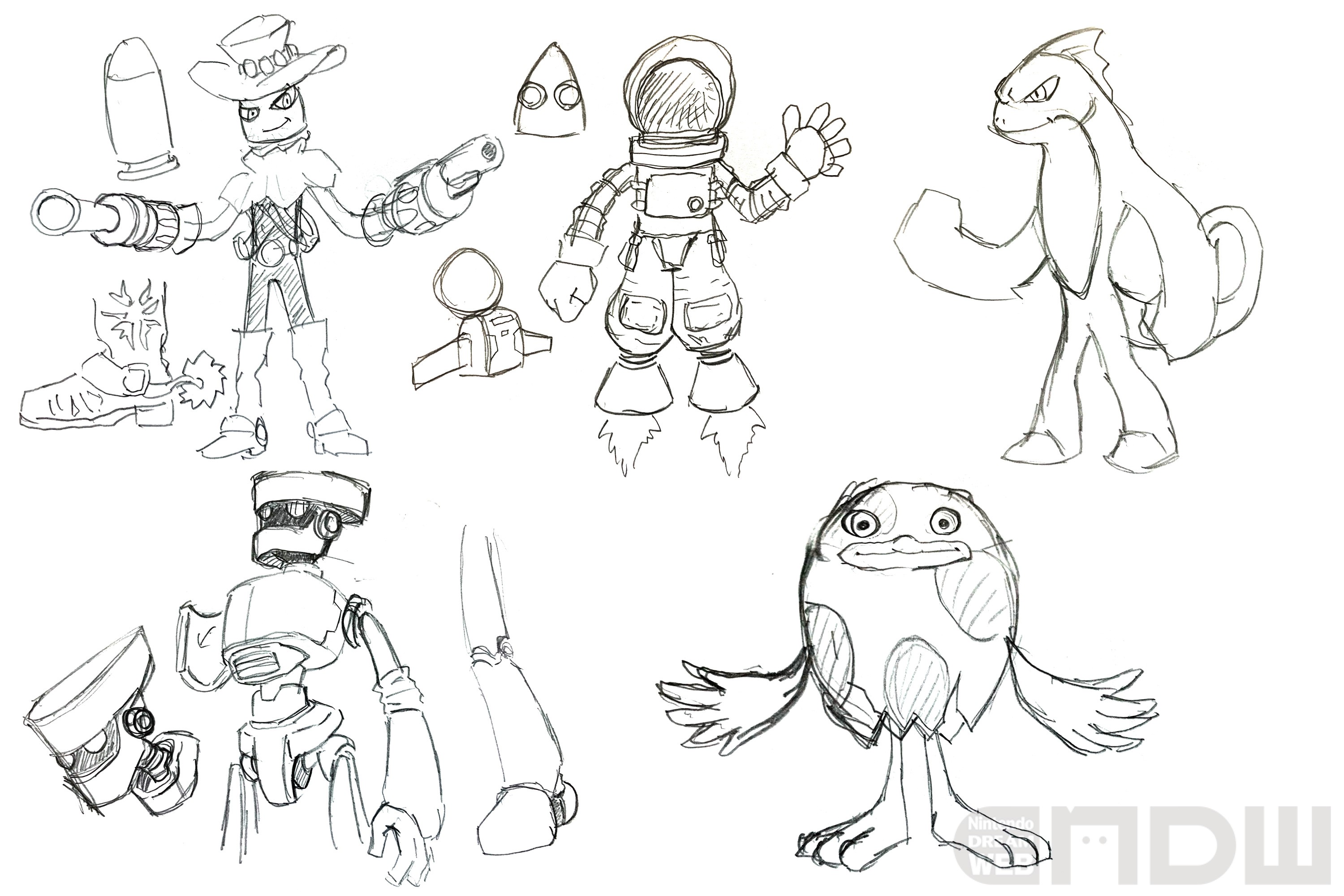 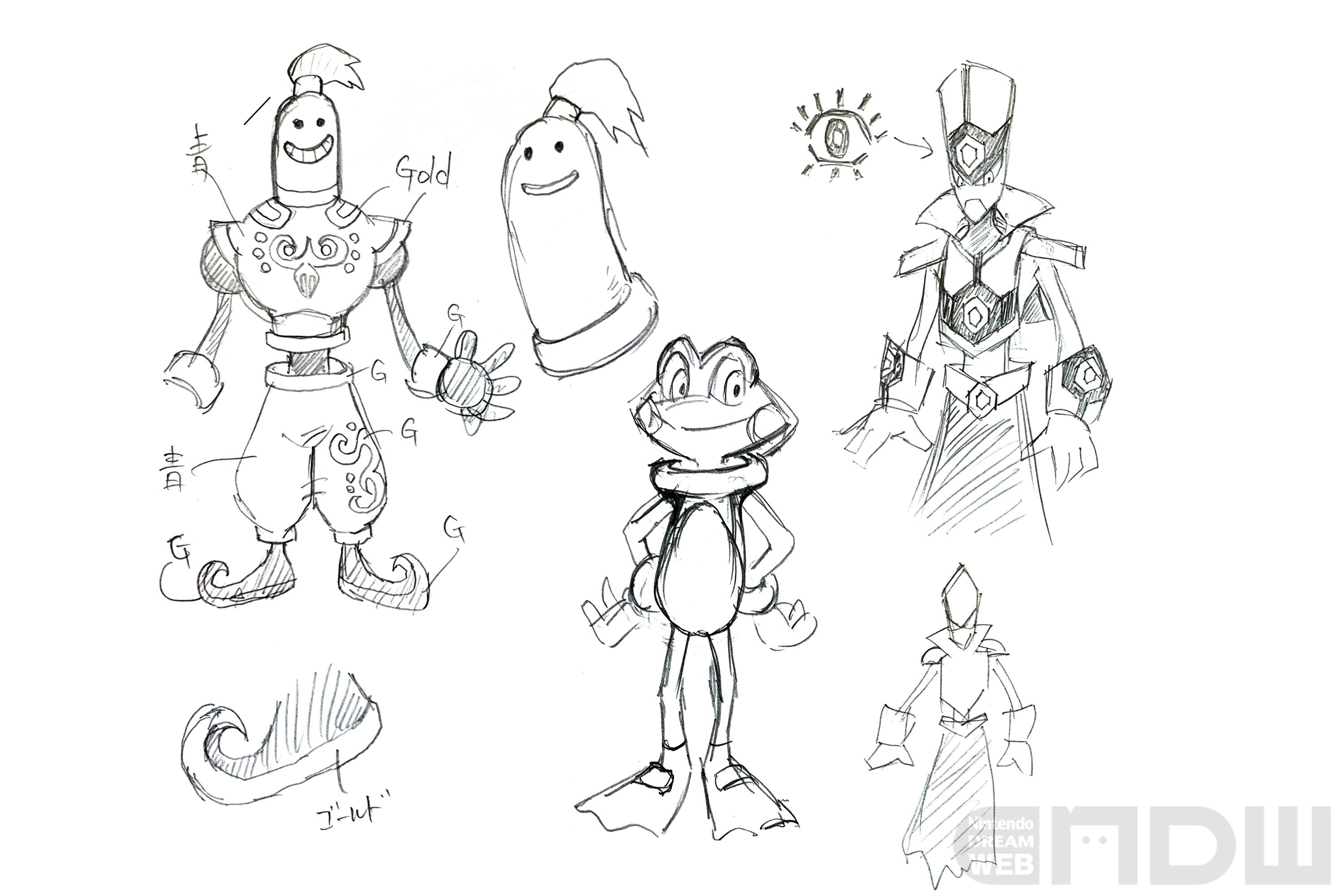 Please tell us about any key points in the designs for the characters in BALAN WONDERWORLD, or anything that you may have struggled with.

We were lucky enough to have a very talented team on this project, including Visual Works (*3), which resulted in more polished visuals. To me, SQUARE ENIX was a company that brought to mind sort of a “modern Japanese art” feel, so we selected Yuno Endoh, a designer in our company who would be able to realize that. She has drawn most of the Balan illustrations with which you’re familiar. The character designs for Leo and Emma were also created mainly by Ms. Endoh. As an aside, although I do draw roughs and such in sketchbooks, most of the time they end up on the backs of printouts, or I just scribble onto whatever piece of paper that I happen to see. As a result, I often ended up throwing them out after I’d finished using them. In this feature, I’m sharing some of the rough art from the production process that we still had in our possession despite that. 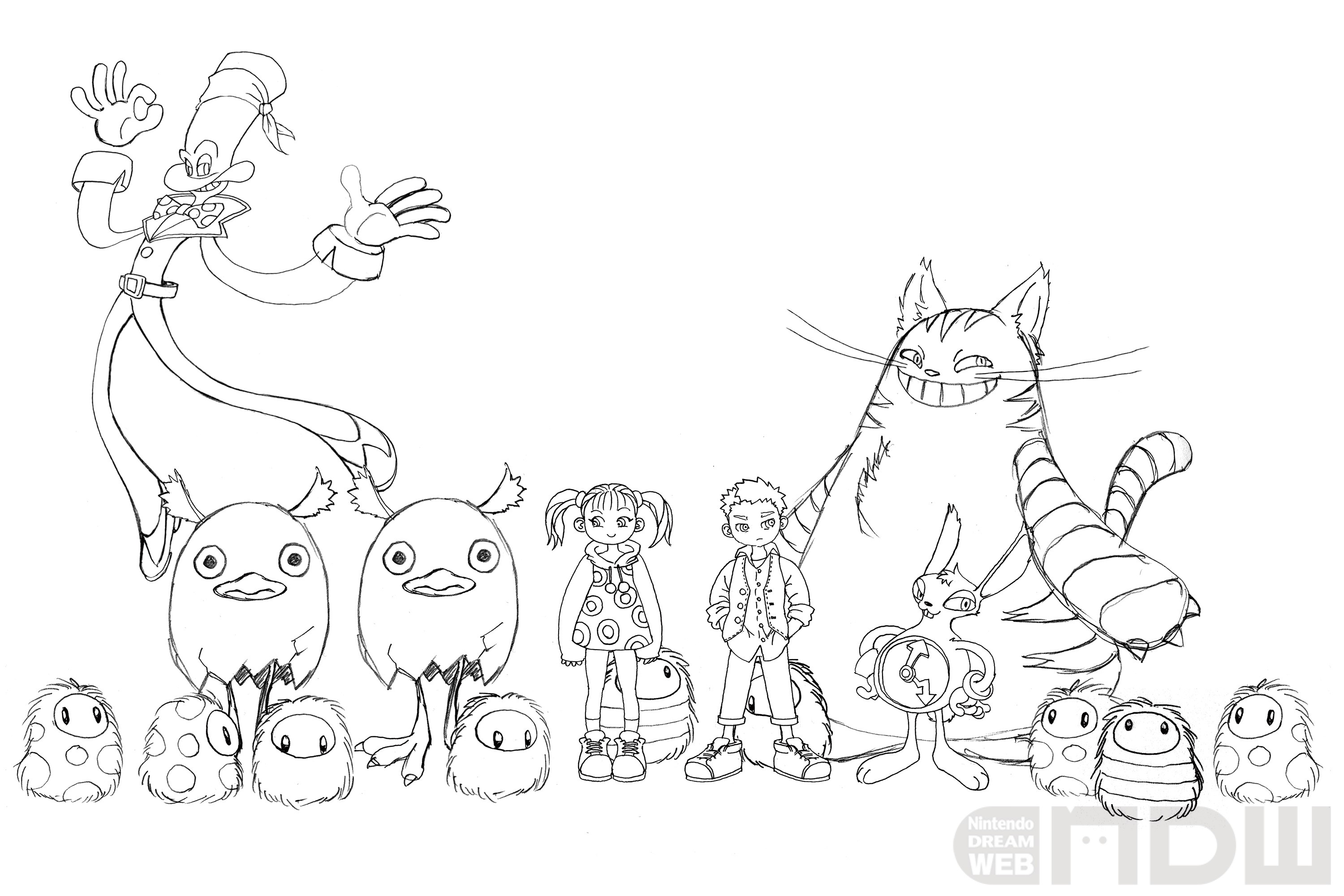 His backstory is that he’s a boy who doesn’t interact with others, and he has dreams of becoming a dancer. He certainly isn’t a boy who’s universally well-liked. The big challenge here was finding a way to portray that while making him appealing. 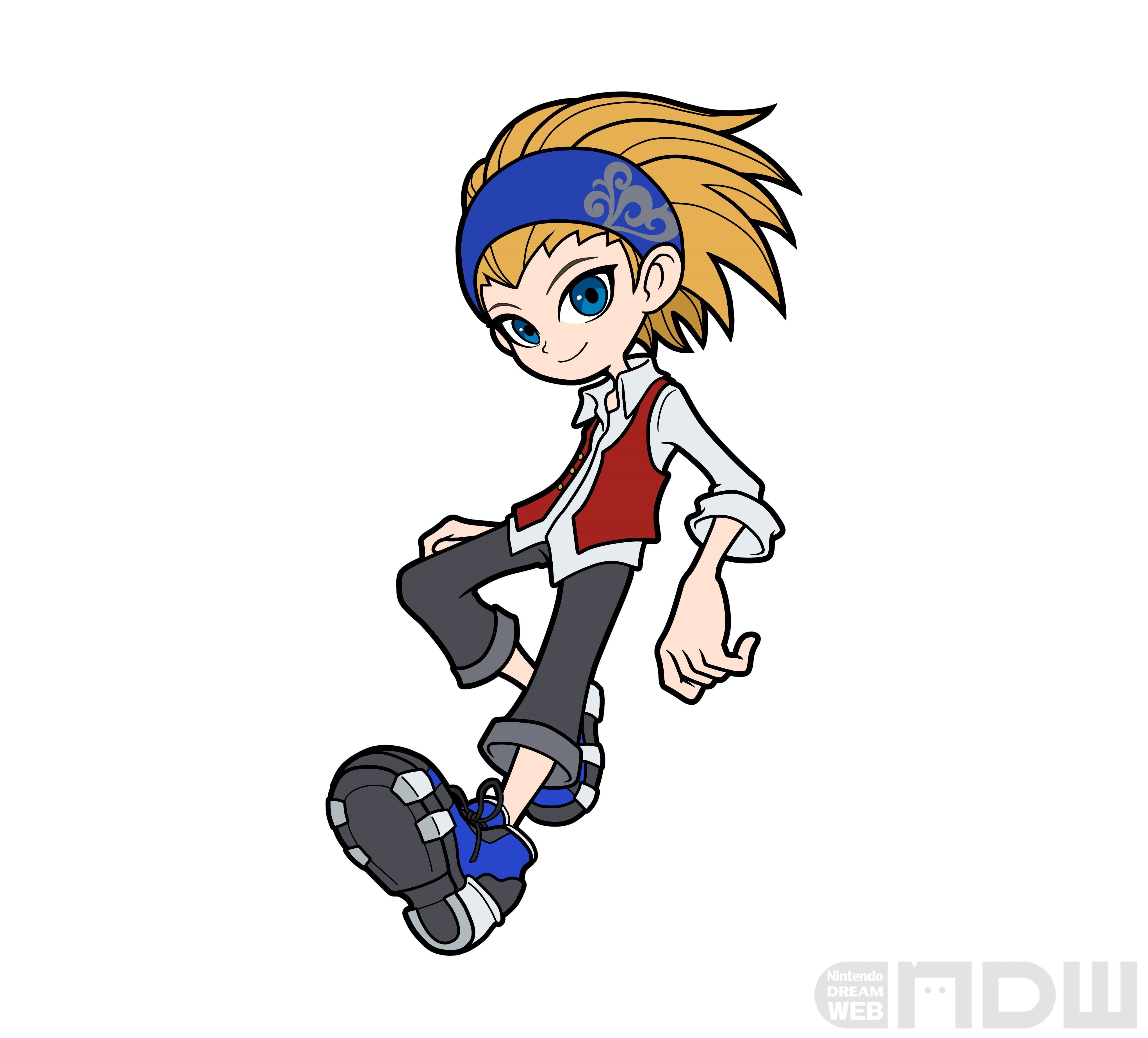 She was brought up in an affluent environment, which has made others look at her in a special light. Feeling their envy has resulted in her inability to trust others. She’s a girl whose wish simply is to get along with everyone like normal. Rather than having her just be a reserved girl, we took care to express her energetic nature and sporty style. I think Visual Works did a great job portraying that sort of feeling. 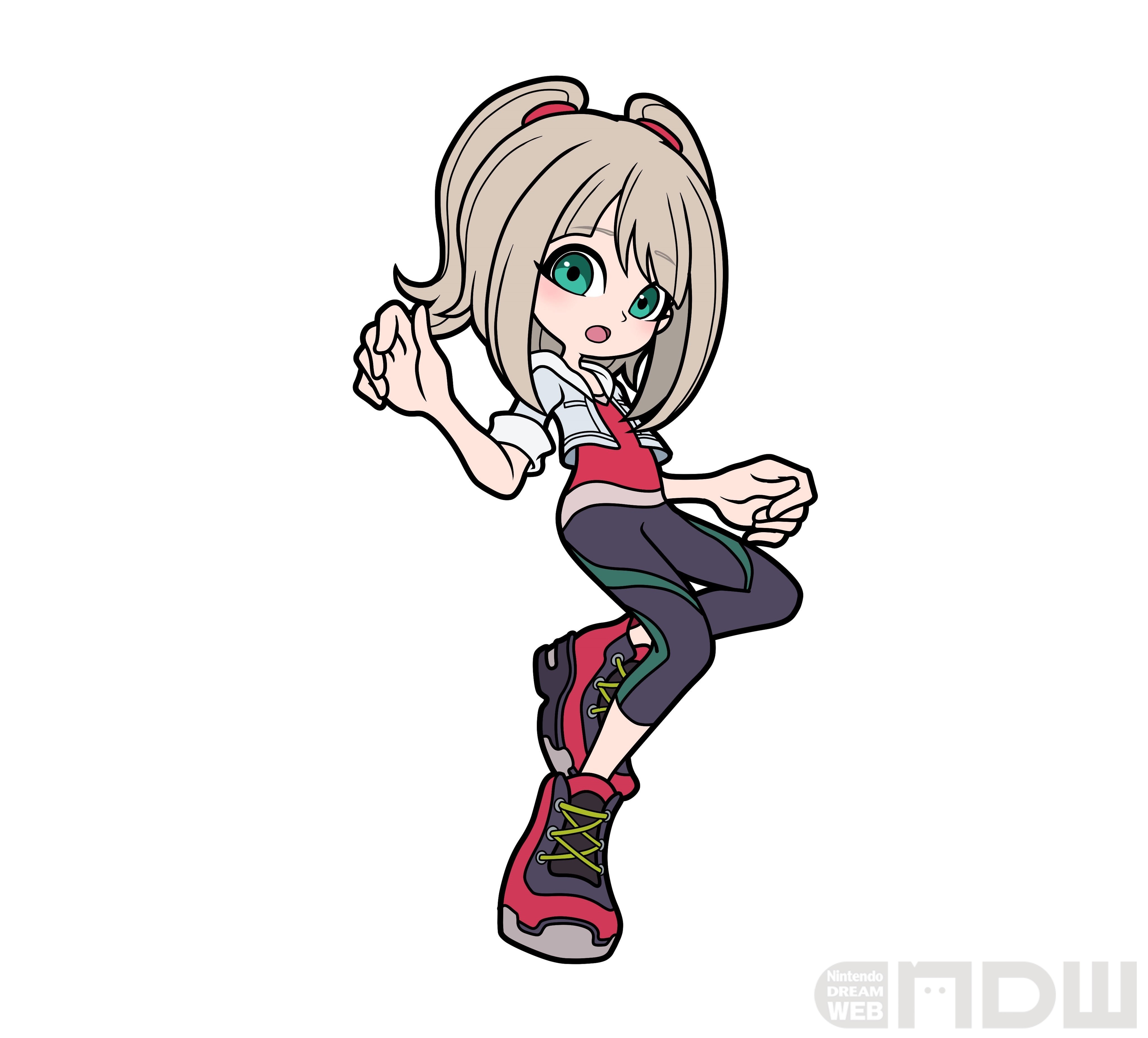 Tims, inhabitants of the Isle of Tims, are balls of fluff and simple characters. The part that I paid a lot of attention to and stood out to me is probably the beak that I had them add. They were created mainly by Ms. Endoh. 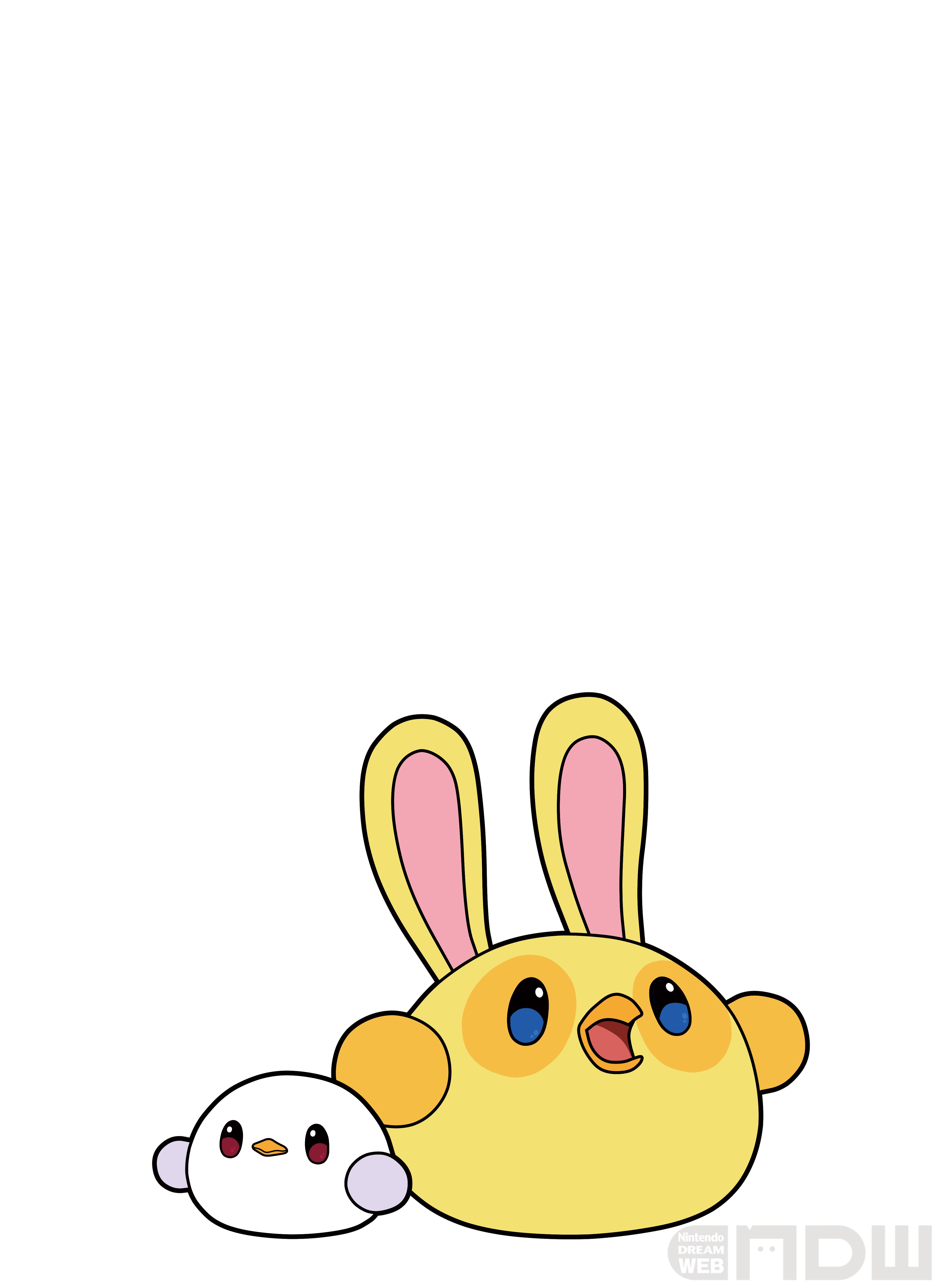 The points that I paid special attention to were things like his qualities as an entertainer and enigmatic maestro, the fact that only his grinning mouth is visible from underneath the shadow of his top hat, and his thick green hair. I can’t go into too much detail, but I think once you play, it’ll make sense as to why he has his top hat pulled down so low. The talented staff on our design team worked on enhancing his art, and Balan was born. He turned out to be a character that I personally like very much as well. 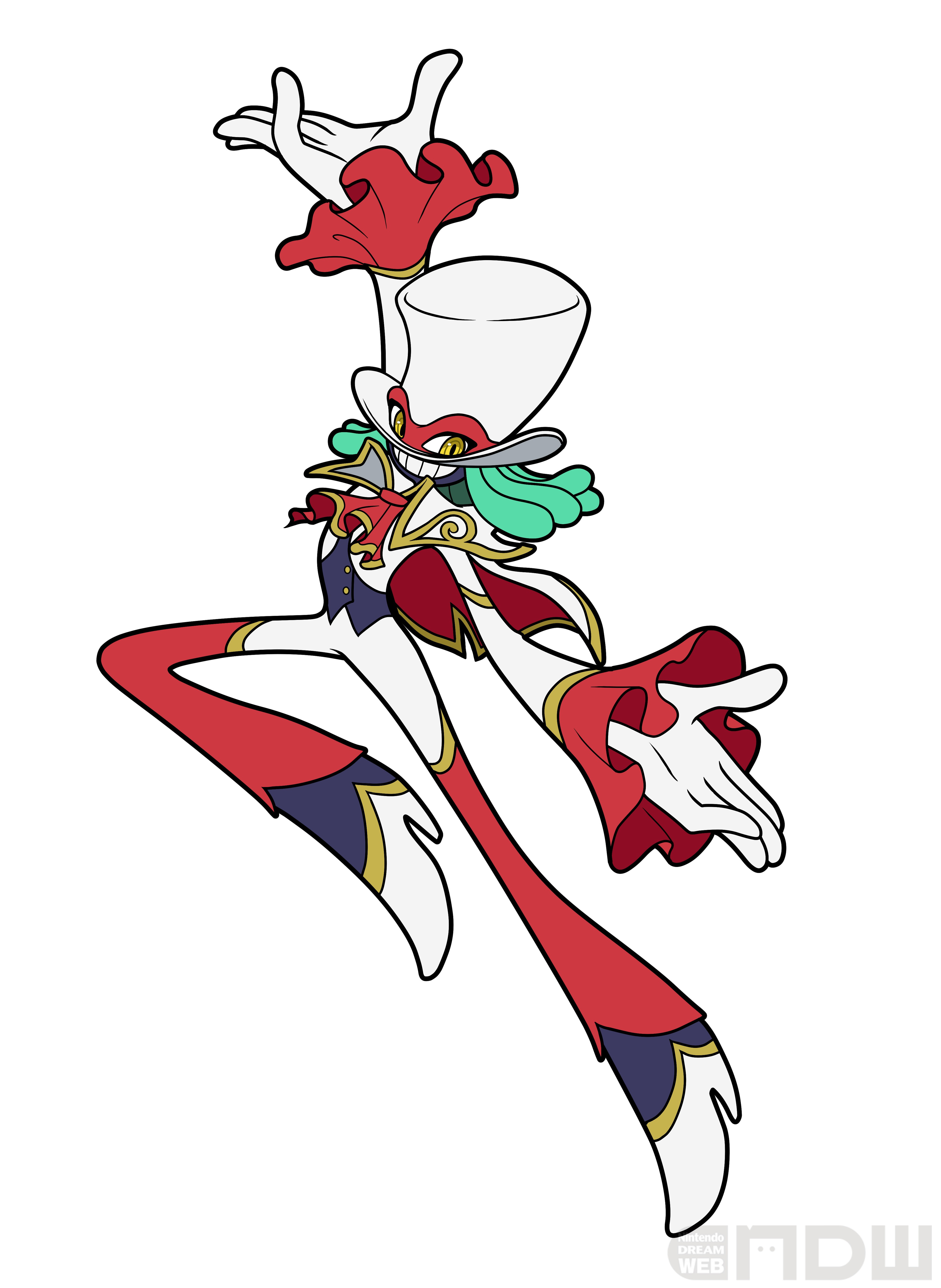 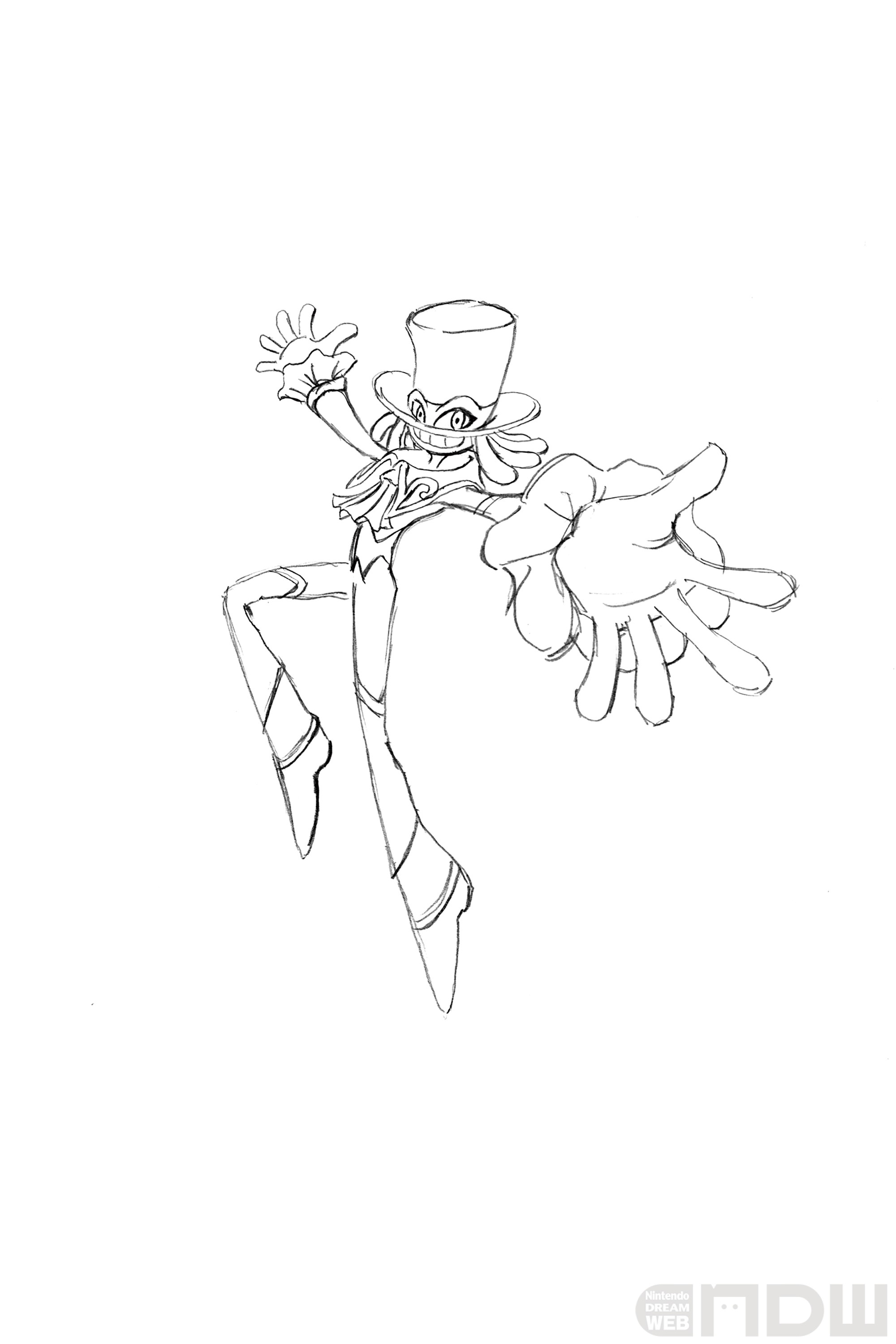 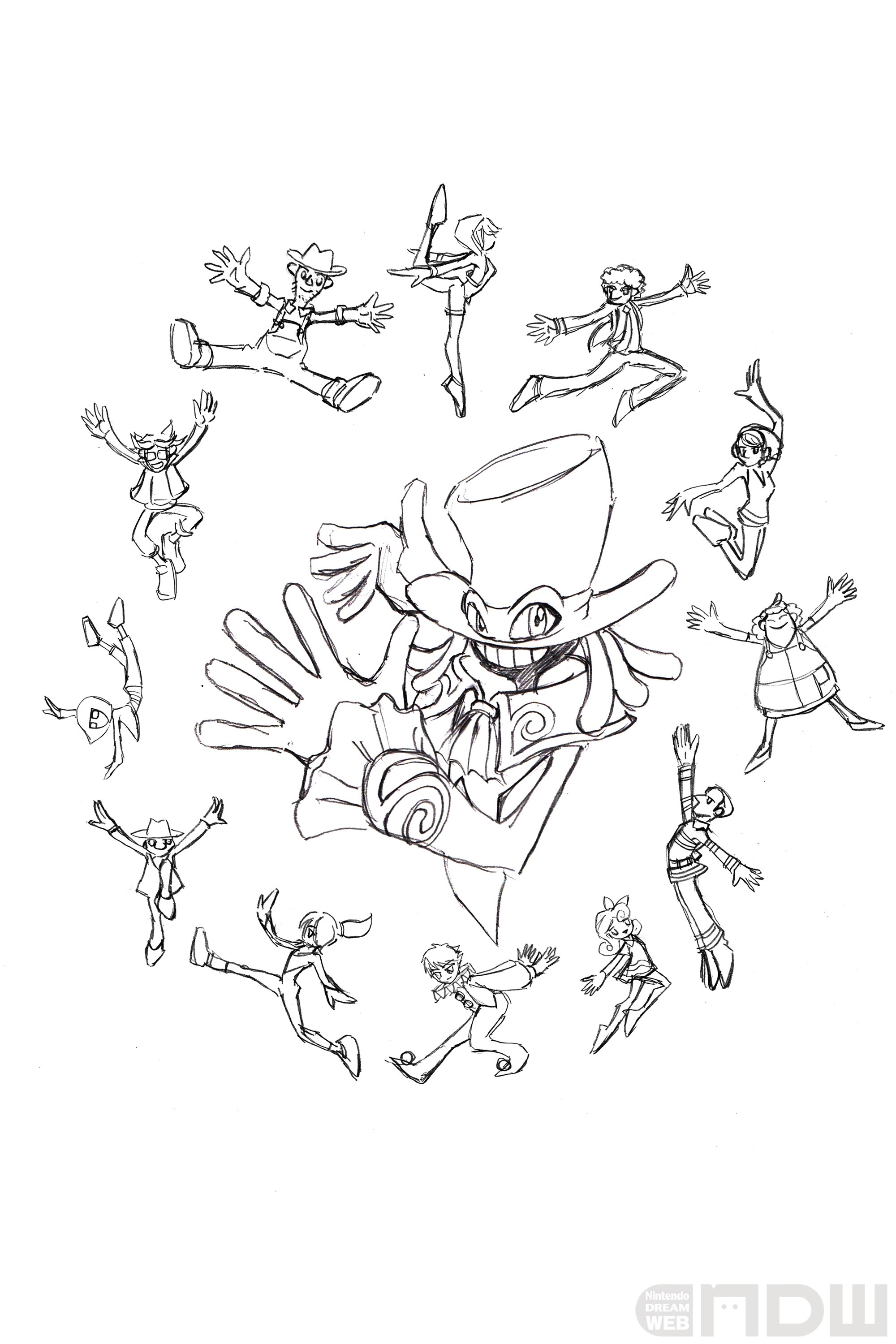 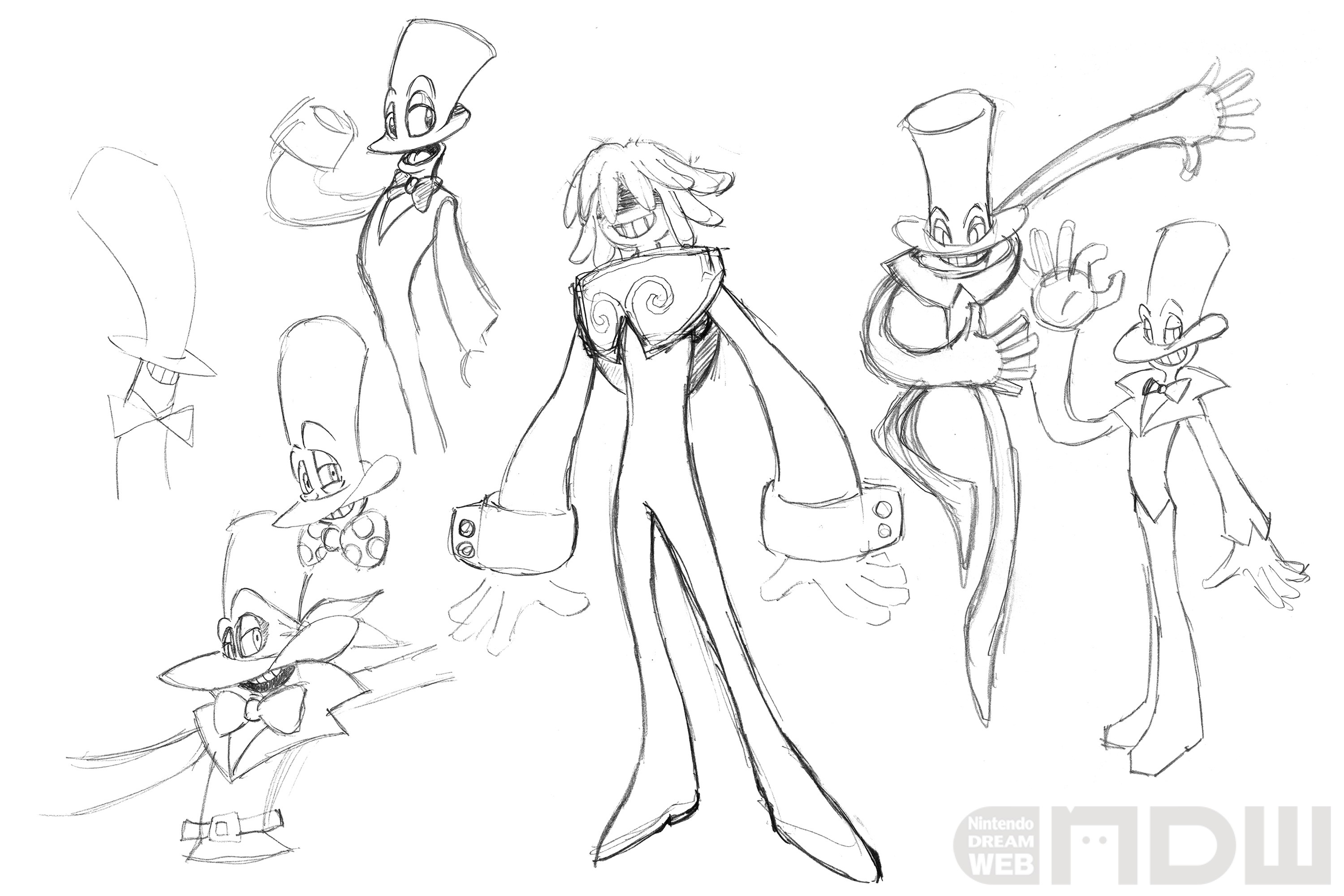 The king of Negati, a monstrous entity of negativity with a physique similar to Balan. He is another character with some mystery. Tentacles that cause feelings of negativity writhe on his back. Ms. Endoh was mainly behind this character’s creation as well. 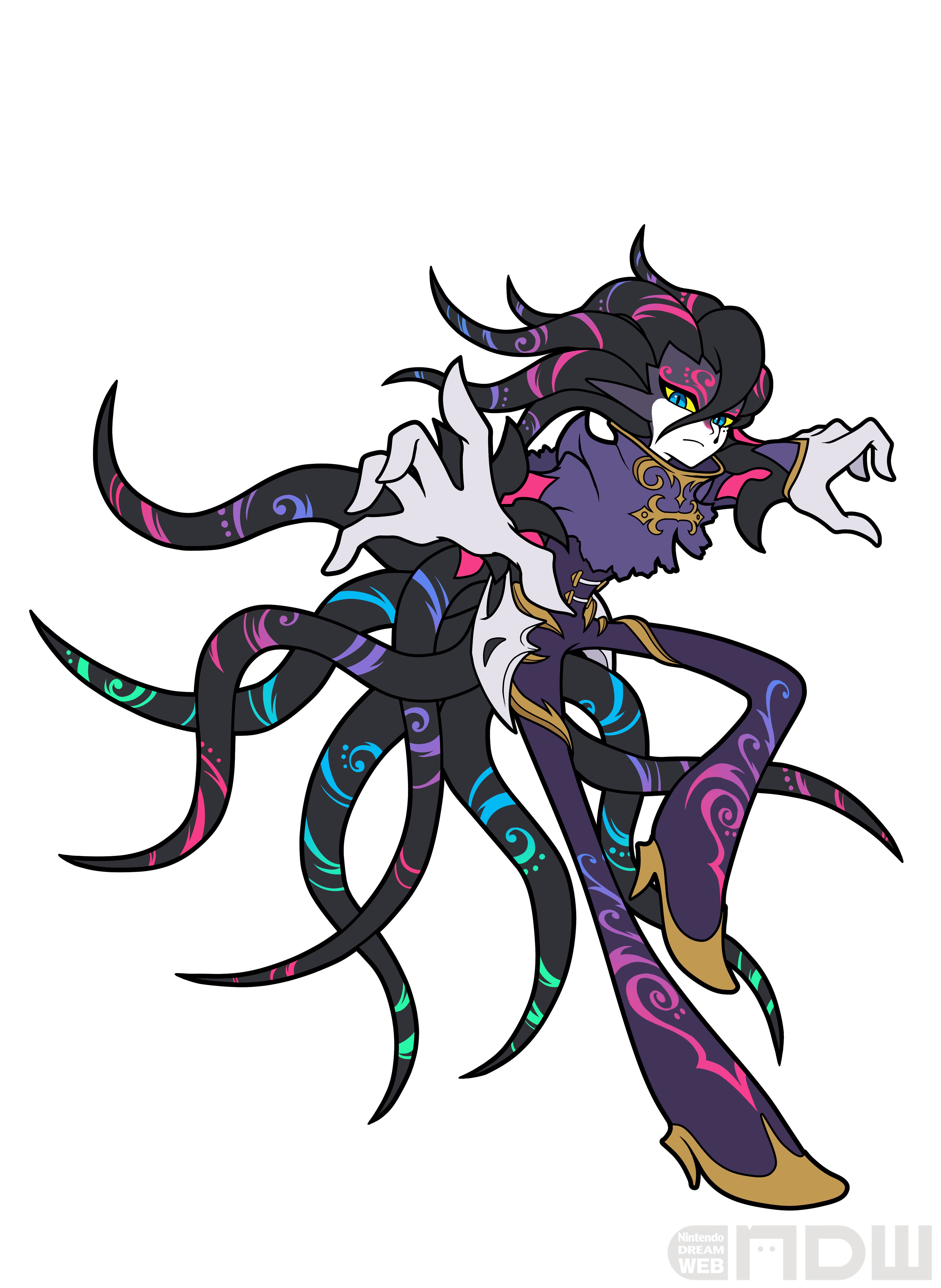 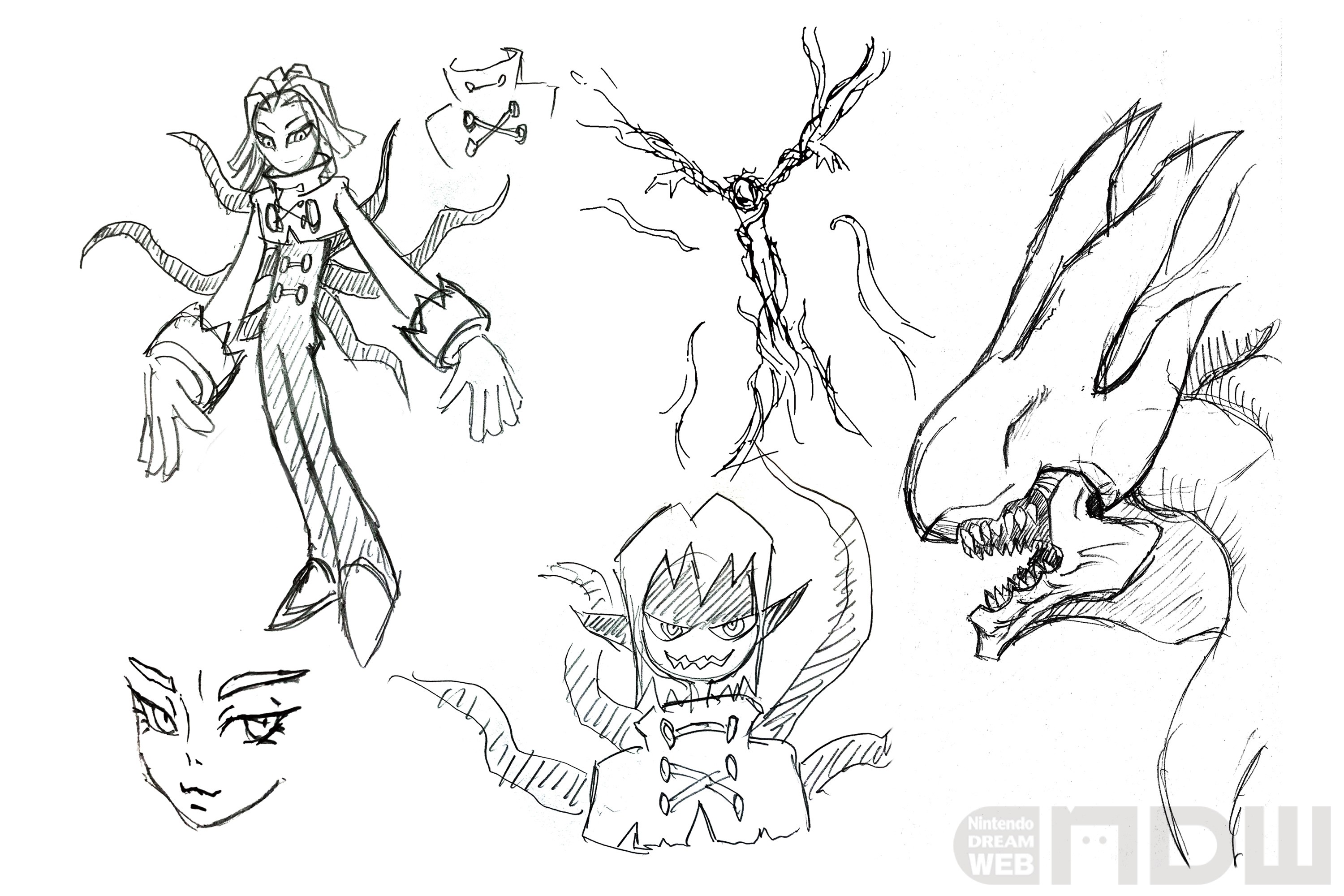 What do you think is the most important thing when creating characters?

I think that when we say “characters,” there may be differences depending on their intended purposes, but to me, having a unique characteristic that also makes sense as a mark or symbol is important. It needs to capture the theme of the story and personality while enabling viewers to visualize those ideas. To me, a good character is a character that has more conditions to fulfill and can actually fulfill them. 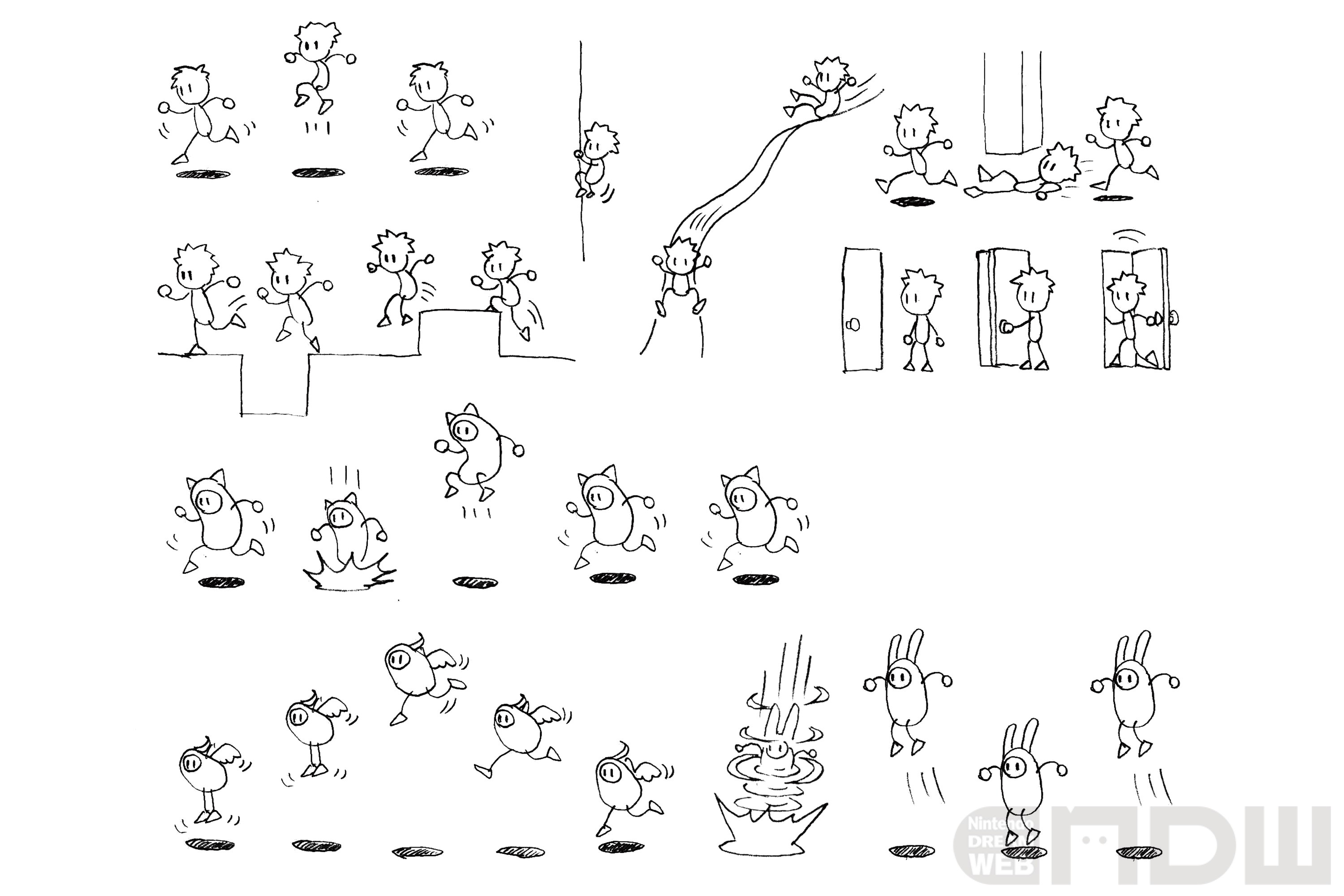 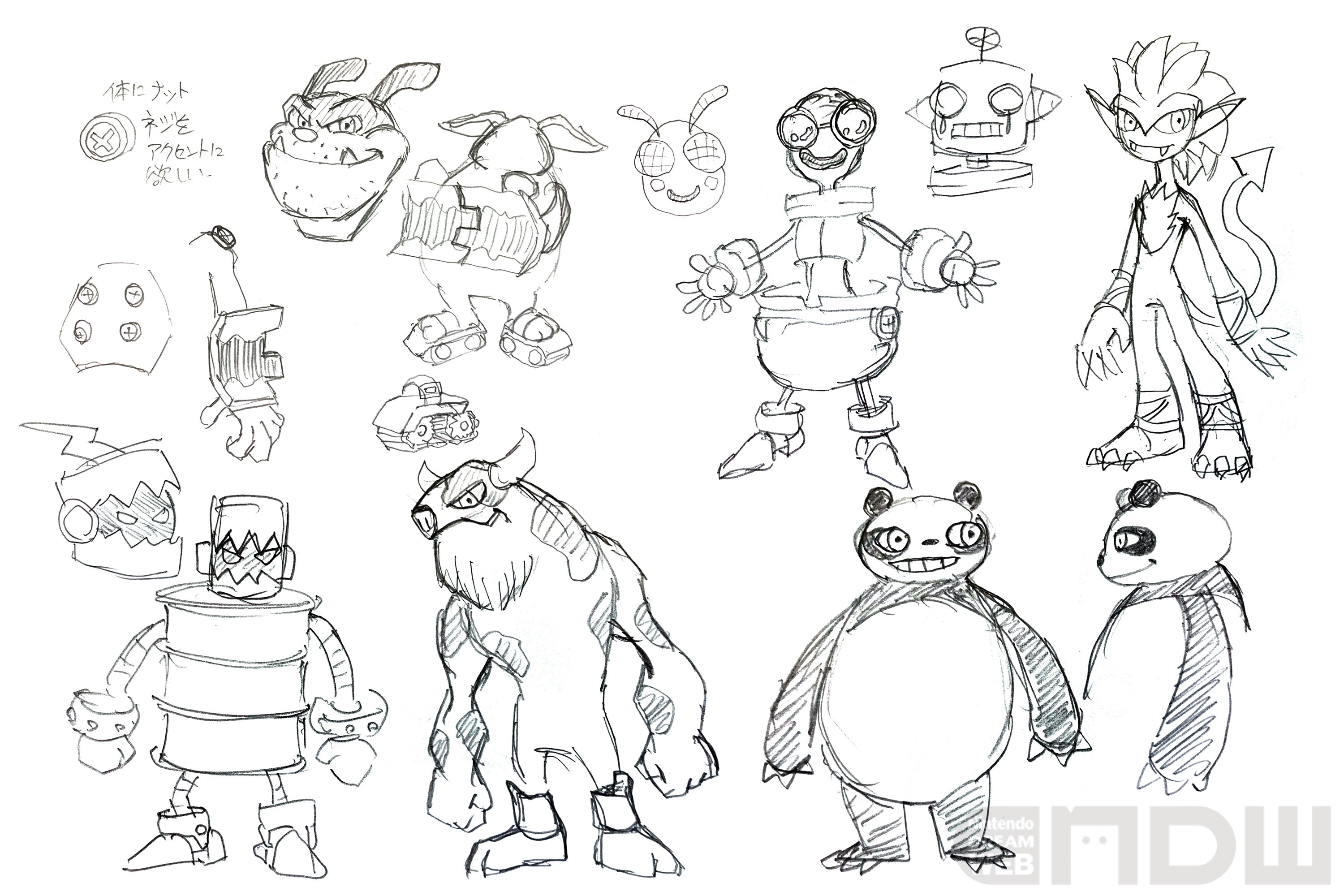 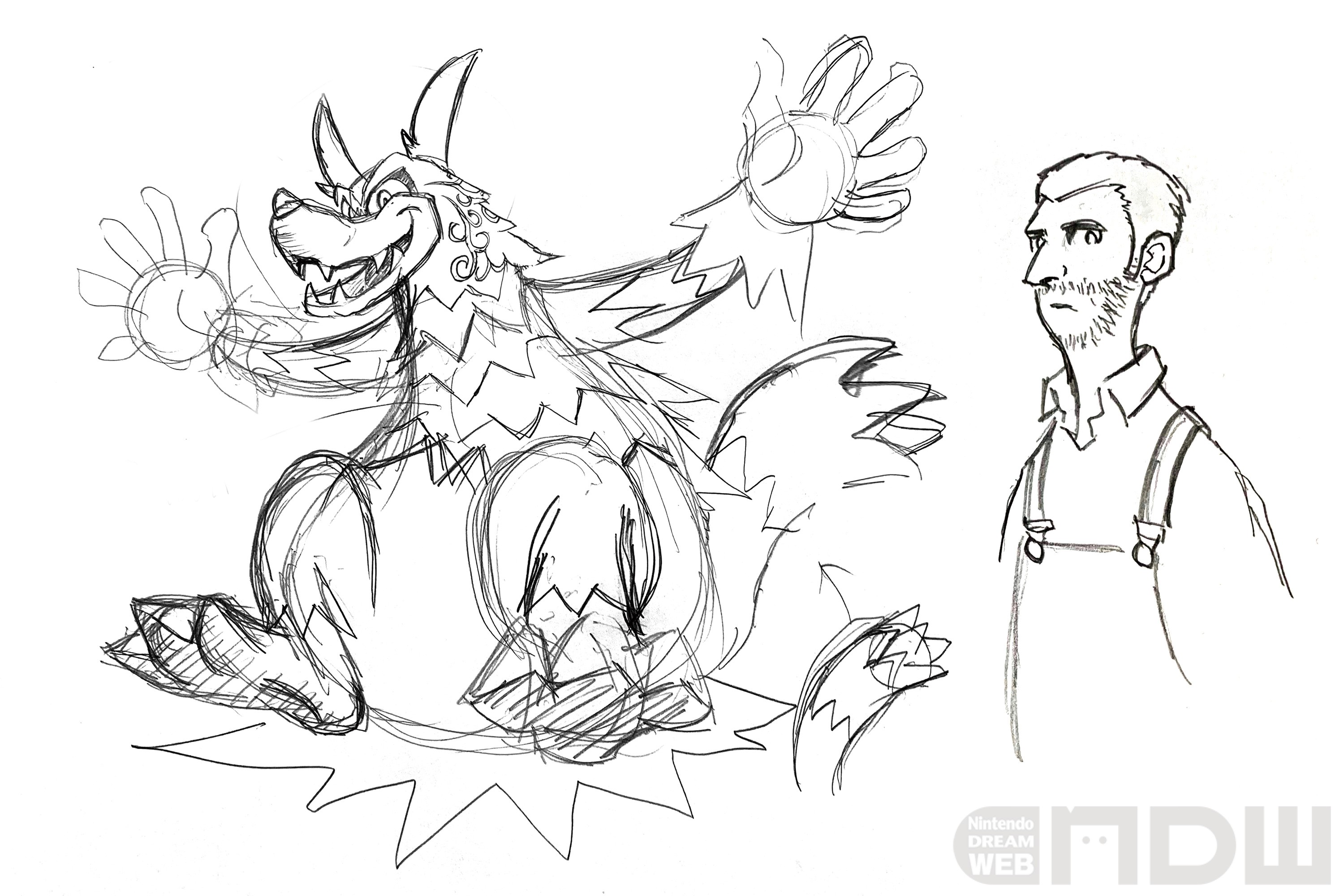 What, to you, is the “art that you aspire to create”?

I think that I have a strong “designer’s mentality.” For this reason, I think that while working in game production thus far, game design is where I’ve spent more time. It’s just that, although I do want to get better at art, I feel so in awe that I feel it’s almost presumptuous of me when I compare myself to those who work solely in art. I also think I tend to change the art that I’m aspiring towards depending on my target. 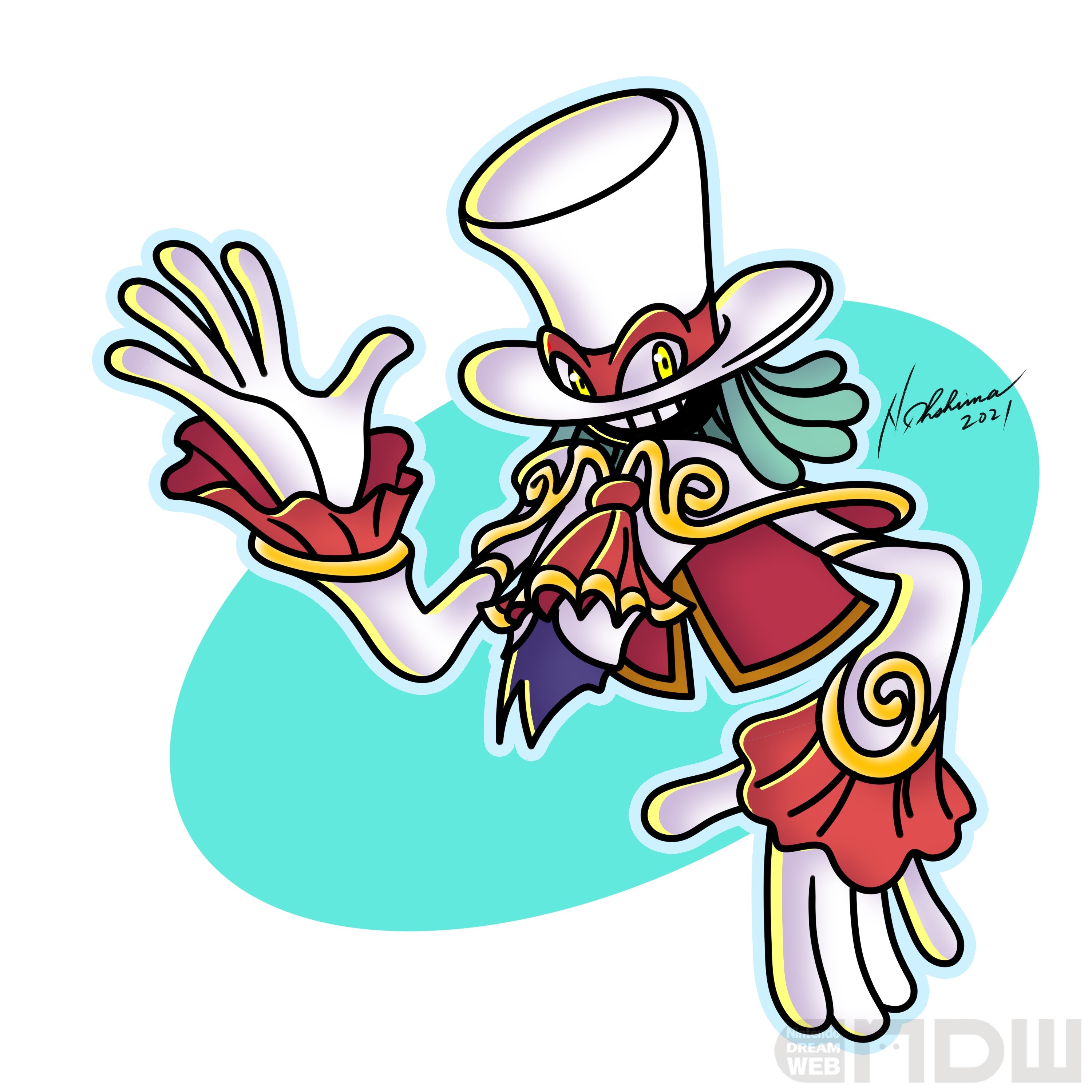 Ask the Creator!
Q.What’s the very first illustration that you ever drew in your life?
A.I’ve been drawing since I was little, so I don’t remember. Maybe Lupin III?

Q.Who are some illustrators/manga artists that you like?
A.Walt Disney, Moebius, Akira Toriyama, Hayao Miyazaki, Monkey Punch. I was moved by what was created by them, and I hope to get even a little closer to where they are, and to make somebody happy.

Q.Which character(s) do you like?
A.Maybe Tony Stark, played by Robert Downey Jr. It was the first time I bawled at a movie.

Q.What’s your most favorite game that you’ve ever played?
A.That would be the Tomb Raider series (*5).

Q.What game are you playing now?
A.I’ve been busy and haven’t played yet, but once things calm down, I’m planning to play Marvel’s Avengers (*6).

Q.If this wasn’t your job, what sort of job do you think you would have right now?
A.Maybe an ad designer? At this point, I really can’t imagine.

Q.Please describe a moment when something resonated with you emotionally recently.
A.Due to the COVID-19 situation, I’ve been using a video streaming service, and I thought Itaewon Class (*7) was wonderful. 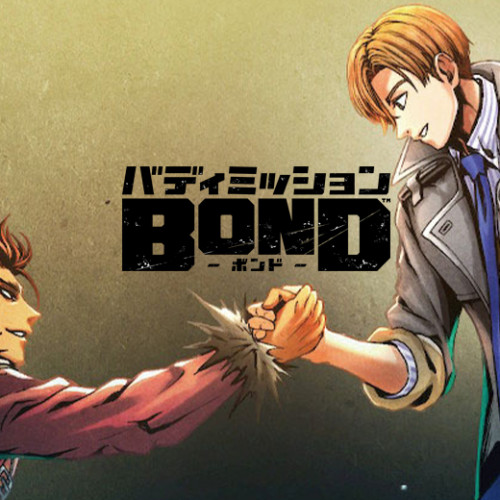 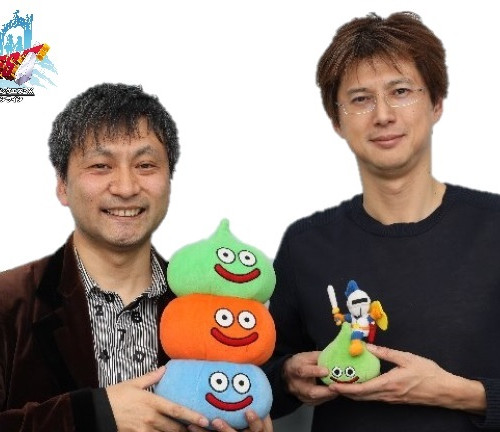 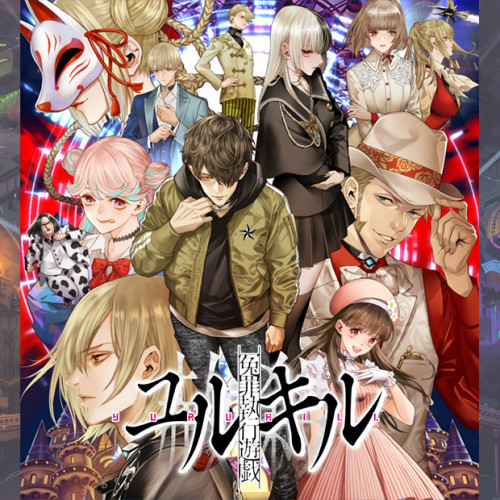 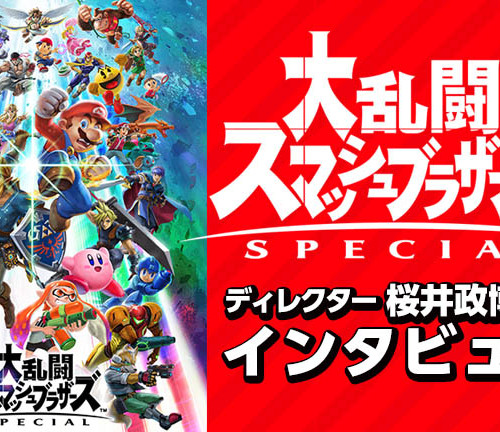 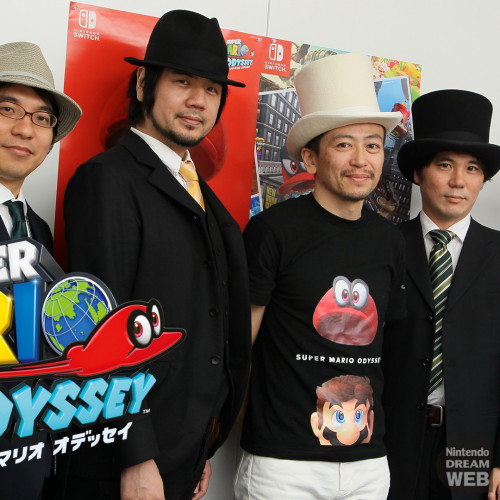 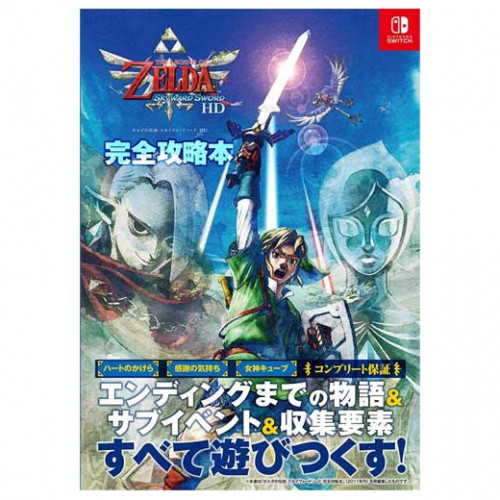 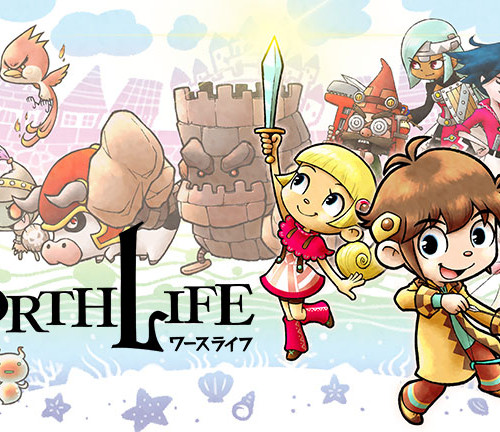 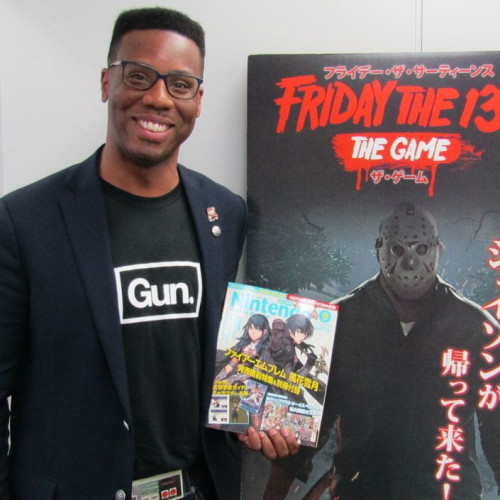 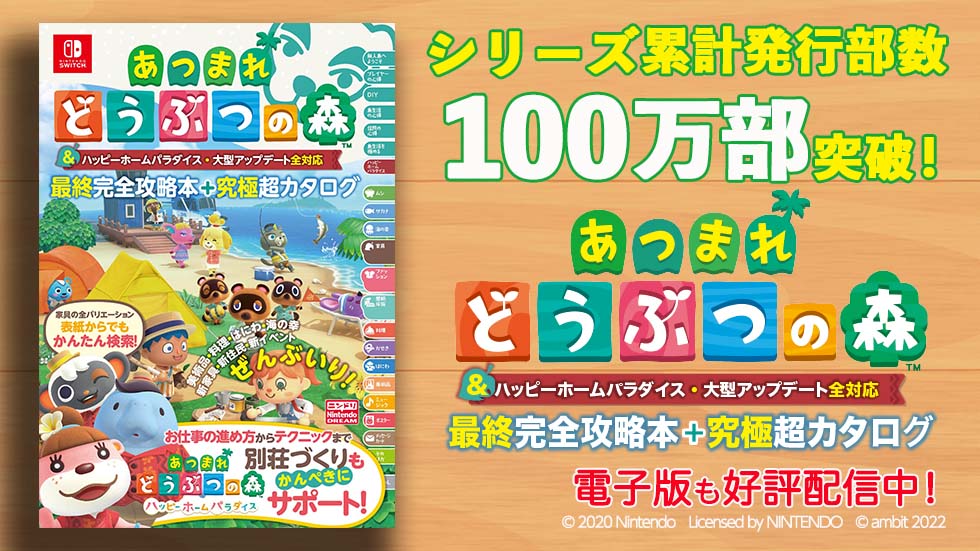